The Facts & Stats in Delaware

This work is a marathon, not a sprint. The opioid crisis is a complex issue that needs a complex solution. We need the  entire community to join the movement and to get engaged to bring recovery to our county and to our state. — Peggy Geisler, Executive Director of the Sussex County Health Coalition

PARENTS: If you’re a concerned parent or caregiver, talk to your kids about the dangers of drug and alcohol use and misusing prescription drugs. When it comes to drugs, parents or caregivers are the greatest influence in their children’s lives.

Need Help? Visit helpisherede.com Children who learn about the risks of drugs and alcohol from their parents or  caregivers are up to 50 percent less likely to use drugs than those who don’t get the information at home. 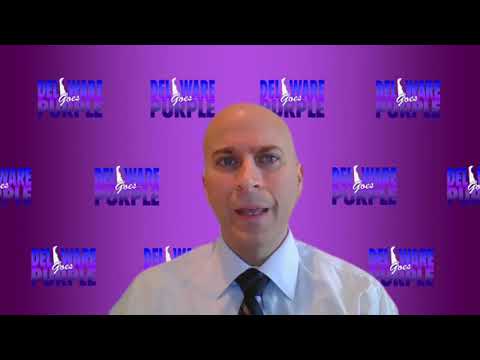 A MESSAGE FROM HIGHMARK